Hamburg, November 20th 2018. Stefan Wendt will take over the position of CEO for Germany's premier esports team mousesports. The company moves its headquaters to Hamburg, Germany.

Hamburg, November 20th 2018. Stefan Wendt will take over the position of CEO for Germany’s premier esports team mousesports. The company moves its headquaters to Hamburg, Germany.

In 2016 Wendt started as the Chief Gaming Officer and took over the leadership of the mouz Counter-Strike division. In a second step he will now become the successor of Cengiz Tüylü, who was in charge of the team for 15 years. The mousesports management will be rounded off by Rene Lannte and Jan Dominicus. Additionally, David Lünenbürger will join the company as the new Head of Marketing and Sales.
„I want to thank Cengiz for all his efforts at mousesports. He has shaped the company for more than a decade and made it into one of the most decorated esports teams worldwide. His name will always be associated with our brand“, says Wendt. In 2016 Wendt first bought shares with his company „Motorsport Arena Oschersleben“ and is now the sole shareholder.

With the changes, the company will move its Headquarters from Berlin and Cologne to Hamburg. „We want to continue to cement our status as the German esports team and compete against the best in the world from our base in Germany. Our new home in Hamburg will not only offer modern infrastructure for our players, but will also allow us to to create more and better content around our stars. In the future we want to establish Hamburg as a meeting point for mousesports fans of all games“, says Wendt. 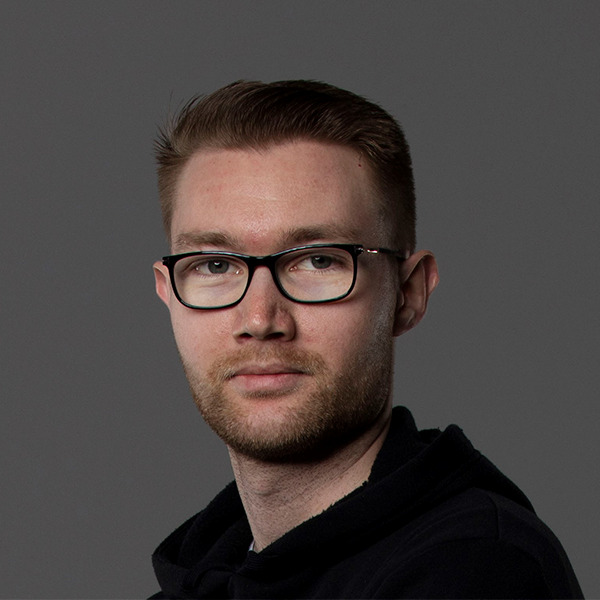