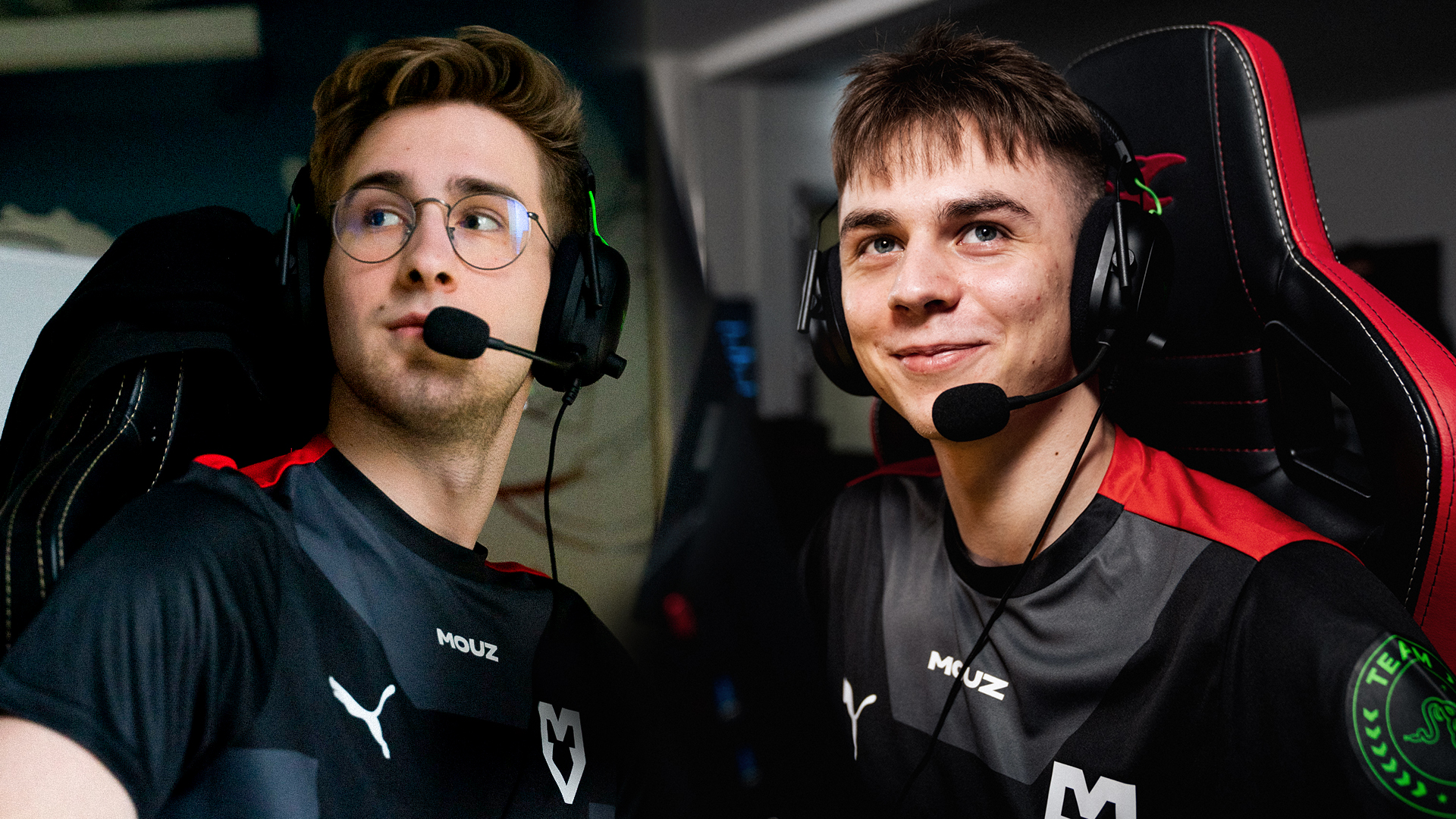 Hamburg, 05.09.2022 - The MOUZ NXT project has produced some well-known players within the CS:GO pro scene. With Head Coach Dennis “sycrone” Nielsen, as well as the players Jon “JDC” de Castro, Ádám “torzsi” Torzsás and recently Dorian “xertioN” Berman being promoted to the MOUZ main roster, our academy project was the stepping stone for some promising talents into our CS:GO division. As of today, two more players won’t be part of the MOUZ NXT rebuilt, as they’re looking to make the next step in their careers.

Hubert “szejn” Światły is one of the original six, as he was part of the starting roster back when MOUZ NXT debuted in June 2021. Nearly sixteen months later and four WePlay Academy League trophies in his cabinet, Hubert’s contract with MOUZ came to an end, with both parties agreeing to not extend the contract further. From the get-go, Hubert was a reliant and consistent Lurker for his team, who demonstrated his exemplary work ethic even outside the server, as he further strengthened his English skills throughout his time in MOUZ NXT.

Miłosz “mhL” Knasiak joined the MOUZ NXT project in January 2022, after the team’s main sniper Adam “torzsi” Torzsas was promoted to the MOUZ roster. Successfully filling the void left by the most dominant AWPer besides NaVi’s Ilya “m0NESY” Osipov (now G2 Esports) in WePlay Academy League season one and two, Miłosz is looking to tackle the next step in his career and is allowed to explore options, while still contracted by MOUZ. During his eight months in the team, he played an important role to win the WePlay trophies in season three and four, due to his consistent performances, opening up gaps for his teammates or finishing rounds in style.

This leaves the MOUZ NXT roster, led by Head Coach Tobias “TOBIZ” Theo, with Jimi “jimpphat” Salo as the sole player on the lineup for now. We will share more news on the future of the MOUZ NXT project in the coming days.