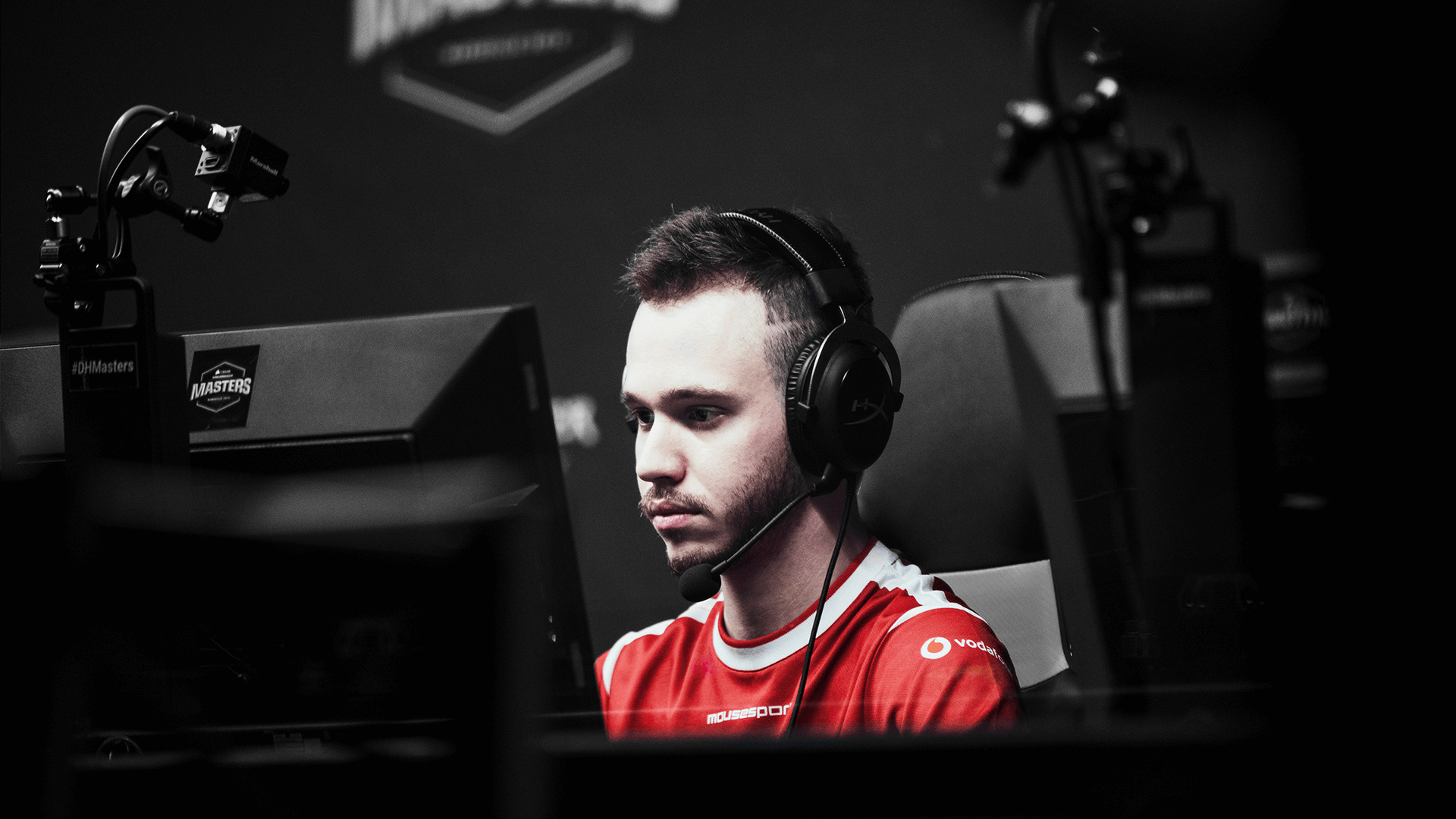 Martin „STYKO“ Styk will return to the starting lineup of mousesports, Germany’s most successful esports team. The Slovakian will replace Janusz „Snax“ Pogorzelski with immediate effect.

Four months after his transfer from Virtus.Pro, Snax is moving out of the starting five and will evaluate options for the future. The Polish player attended six tournaments with mousesports, reaching the semifinals at ELEAGUE Premier and Dreamhack Masters Stockholm, while winning the ESL One New York at Barclays Center. STYKO joined mouz initially in August of 2017 and was on a loan recently to Cloud9.

„Im sorry to Janusz for this episode. Both parties were hoping for something different than the other had to offer so there was a clear mismatch in chemistry ingame, which showed. I hope Snax can look back on the good times with friends where we won a trophy in New York against the odds. I think that is something to be proud of. Sadly, I think we both agree this cooperation will not work longterm. Snax is a great player but we couldn’t get him to play in the way this team needs. I’m sure he will be an extremely valuable addition to another roster. We are very fortunate to have Martin as a sixth player, who we know will be eager to get started right away“, says mousesports captain Chris de Jong.

STYKO will be joining the team ahead of their ESL Pro League clash against Natus Vincere on Wednesday and an overall busy playing schedule in October. The group will then focus on the preparation for IEM Chicago in November and stay together in their pursuit of qualifying for the Major in Katowice 2019.

"We are very fortunate to have Martin as a sixth player, who we know will be eager to get started right away“, says mousesports captain Chris de Jong.