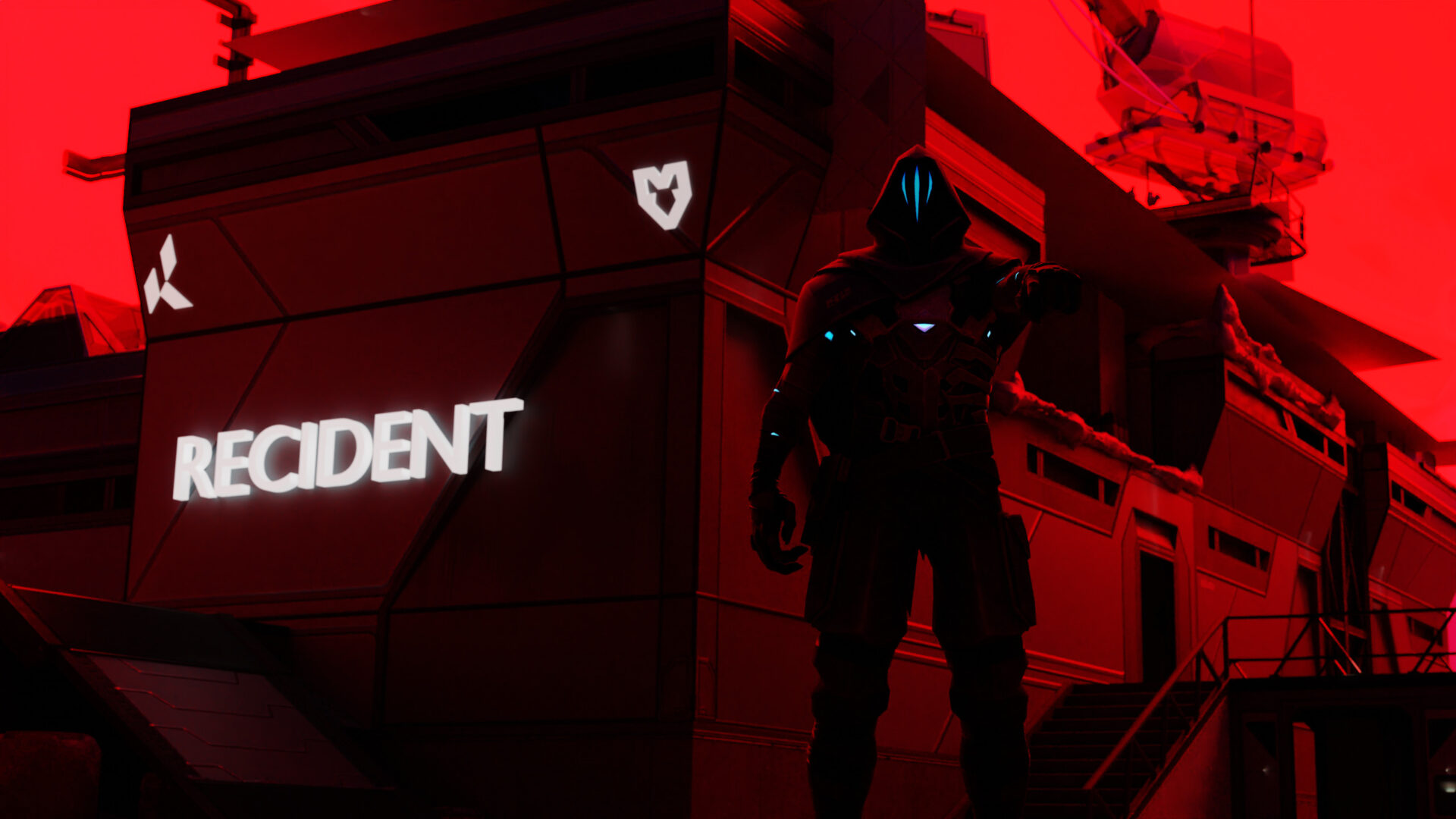 The next Stage of the VALORANT Regional League DACH is starting on the 9th of May 2022. We made changes to our VALORANT lineup to start strong into the league. Last season the team placed third, we are confident about the upcoming season as the team shows great potential.

We want to give a warm welcome to Ben “RECIDENT” Batash. With him, our full VALORANT lineup now consists of al0rante, memset, Kryptix, Luzuh and of course our newest member RECIDENT. He will take on the role as IGL, which also means we had to part ways with Amilwa.

During the last regular season MOUZ placed first, showing great firepower and teamplay. Before playing in the playoffs we brought the players and coach weber to Hamburg for a bootcamp and to play the final matches together. Despite working hard, the team placed third. “After last season we wanted to take steps to improve and started to be on the lookout for a communicative and tactically focused IGL.”, says Jan Dominicus. The team spent a lot of time practicing with different candidates and Ben was unanimously chosen by the team.

RECIDENT will play the Controller position, which means that Kryptix will switch his role to Initiator by playing Sova. The coach Brandon “weber” Weber says: “The team has been practicing harder than ever. We’re preparing to bootcamp during the regular season to improve our team chemistry and consistency. RECIDENT has proven himself in such a short time that he is a perfect fit for us, socially and in-game. His leadership qualities and composure whilst playing has really elevated the team in every possible way.”

Ben played for Team Finest for over a year, where he already gained a lot of experience. He is very excited to start a new chapter: “I’m really happy to play for MOUZ, they are such a big org that I’ve followed since CS 1.6. I have full trust into the VALORANT team and my role as IGL and honestly appreciate this opportunity so much.”

The new team will play their first match in the VALORANT Regional League DACH Stage 2 on Tuesday the 10th of May at 9pm CEST against Wave Esports, who was the team we lost against in the playoffs. This is a very exciting matchup, and we can’t wait to see the new team perform. We want to thank Amilwa for the time and work he invested during his stay at MOUZ and whish him all the best for his future endeavours.