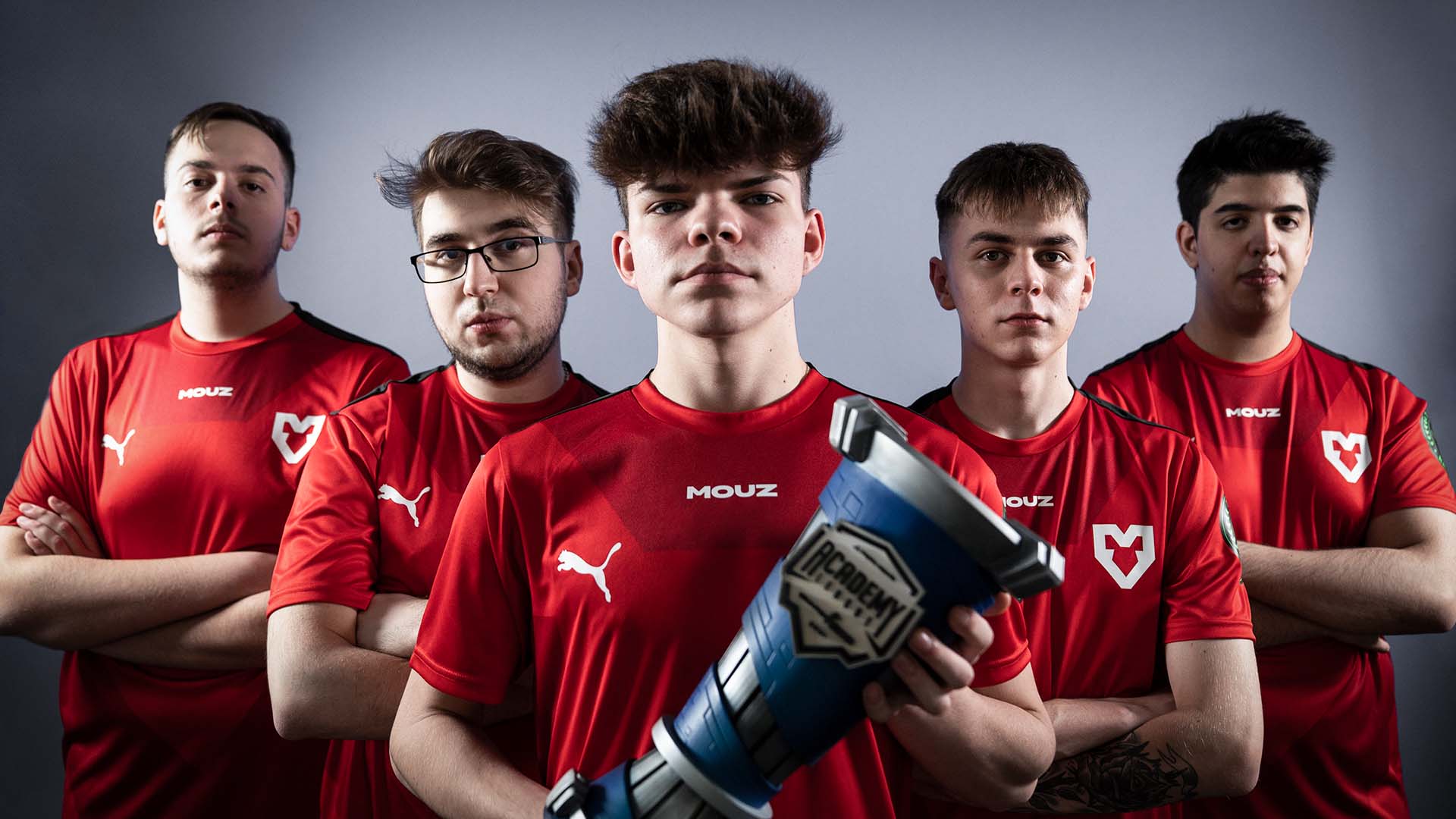 We are happy to welcome Jimi “Jimpphat” Salo to our MOUZ NXT roster. The team had some time to prepare and practice together before their first official matches start again. With two players and the head coach getting promoted to the CS:GO team in the beginning of 2022, the MOUZ NXT project remains the leading academy project in Counter-Strike. Being able to recruit and support new players for their future was the purpose from the start and we will keep pushing the boundaries for the future of Counter-Strike.

The MOUZ NXT roster has been a powerhouse in the academy CS:GO scene. Two pro players have already moved to the MOUZ CS:GO lineup, and new promising talents started playing for MOUZ NXT. Miłosz “mhL” Knasiak who joined in January and our newest member Jimi “Jimpphat” Salo have started their jouney at MOUZ. With the existing and new firepower the team will start strong into the WePlay Academy League Season 4, where MOUZ NXT is still the undefeated champion.

A warm welcome to our youngest member Jimpphat

Jimpphat is the youngest CS Player ever signed by MOUZ in its 20 years of history. Despite his young age he’s already showing so much potential to have a bright future in the scene. Tobias “TOBIZ” Theo, MOUZ NXT coach told us that the team practiced with Jimi for a while now. He plays the second entry role, just like JDC before. “I think Jimi has been a great addition to the team and has enormous potential. He shows a good performance on the server, and off the server he fits into the team with his humor.”

Stefan Wendt CEO at MOUZ says: “Jimi is a remarkable young player who possesses a very strong skillset. His impact on the server is very rarely seen at such a young age.“ His team members have been very positive about him, Dorian “xertioN” Berman told us: “This guy is so incredibly talented and already a really good player. He’s a pure soul, always smiling and being generous to others. I’m grateful to have him by my side and looking forward to our future together.”

Jimi is excited to start his next chapter at MOUZ NXT. “I’m glad I have the opportunity to join the world’s best academy roster. I know that we will achieve big things in the future because the players in this team are very skilled.”, says Jimi.

Something that makes the team unique is the high energy, fun atmosphere but serious practice and well-practiced professionalism. “Being able to sign young and promising prospects has been one of the main reasons to launch the MOUZ NXT program and Jimi is a prime example.”, says Stefan. For xertioN the dedicated academy league is a great step for young players to get into the pro scene. “I’m really grateful to have received the opportunity by MOUZ 11 months ago, I have grown a lot as a person and a player for this period and learned how to be a professional.”

MOUZ NXT was founded around a year ago together with the WePlay Academy. There has been quite some movement in the roster already. The current head coach of MOUZ CS:GO Dennis “sycrone” Nielsen started as the coach of MOUZ NXT. Ádám “torzsi” Torzás and Jon “JDC” de Castro moved to MOUZ CS:GO consecutively a couple months ago. “Not having Jonny in the team wasn’t easy, but we are slowly grooving into it with the team and having better days than before, so as long as we keep working hard, we will keep improving!” says xertioN.

Having these roster changes shows the purpose of an academy team, to give players a chance to prove themselves to play on the big stage. With the right attitude, perseverance and performance they can prove their strength to the world in the growing academy scene and other smaller tournaments. We want to help them achieve big things.

“Right now, our primary goal is to qualify for REPUBLEAGUE Season 3 and build up a solid map pool, in order to have a solid performance. We then want to win the title of WePlay Academy league Season 4.”, says Tobias. Jimi can’t wait for the League to start. “I hope we win the next WePlay Academy League. This is my chance to show what I’m capable of and show my true potential, he says. For now, the team will play the REBUBLEAGUE Qualifier, starting on the 23rd of May.

“Being able to sign young and promising prospects has been one of the main reasons to launch the MOUZ NXT program and Jimi is a prime example.” - Stefan Wendt, CEO at MOUZ
Stefan