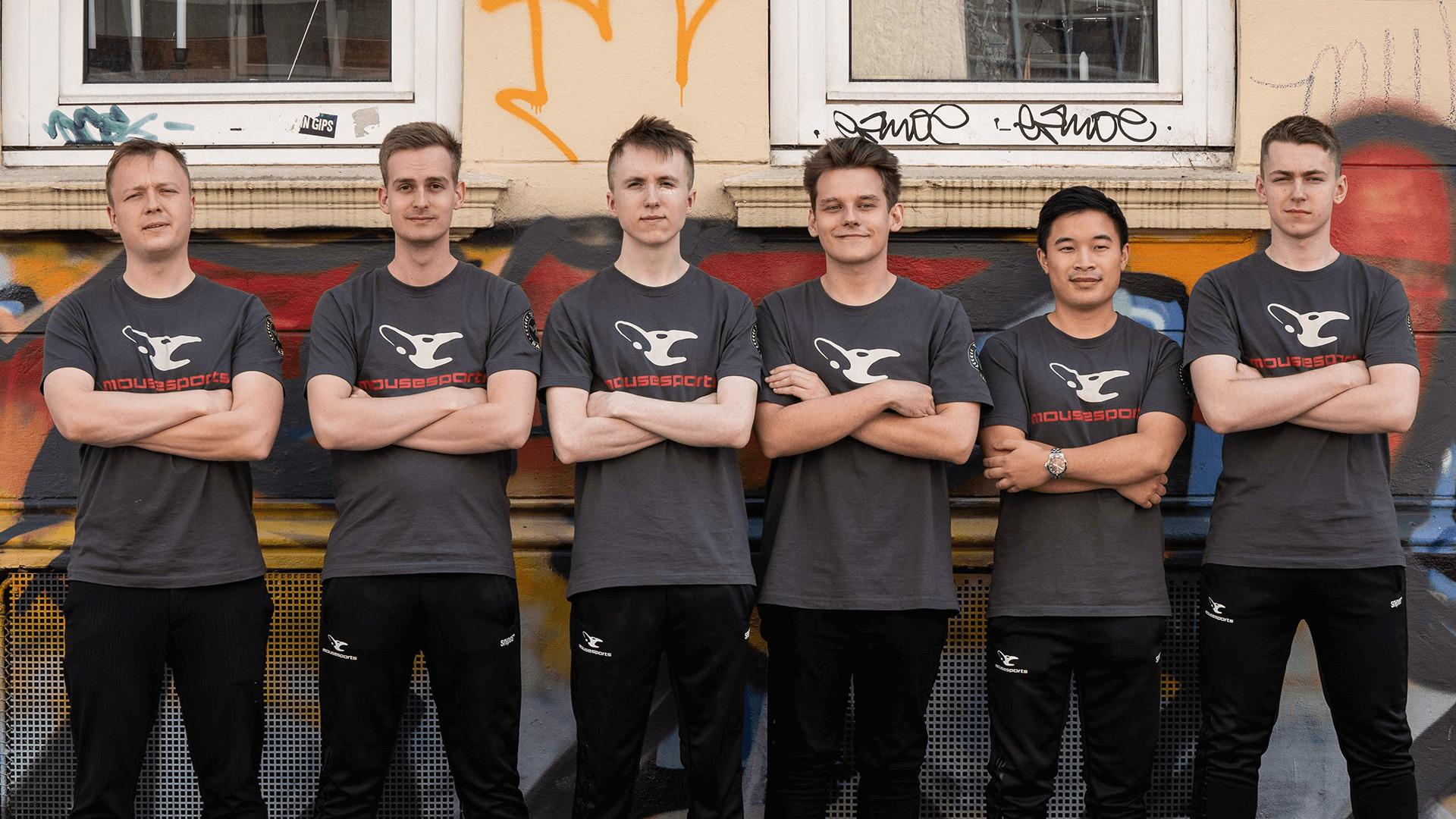 With a 13th - 16th finish in IEM Fall Europe 2021, mouz did not acquire any additional points in the Regional Major Rankings but miracles happen, and the Flashpoint 3 victory was enough to qualify for the upcoming Stockholm Major.

The IEM Fall Europe 2021 event started out with the 24 teams being placed in four groups of 6 teams each. Mouz was placed in group A alongside Copenhagen Flames, G2, BIG, FunPlus Phoenix and AURA. The whole endeavor of placing well in IEM Fall to acquire important points for the RMR started well, as our Counter Strike Global Offensive squad around IGL Christopher “dexter” Nong won over BIG with 16-10. The following day saw a 12-16 defeat by FunPlus Phoenix, with former mouz player Martin “STYKO” Styk in their ranks. On October 1st, chances of qualifying for the playoffs were still alive after the 16-10 win over AURA. After a double defeat by Copenhagen Flames and G2, mouz were in a predicament spot. Being tied by points in third place with BIG and FunPlus Phoenix, a three-way-tiebreaker had to be played for third place and a spot in the 9th to 12th place decider bracket, in which a team could still earn RMR points by placing 9th to 11th.

In the tiebreaker, we managed to overcome FunPlus Phoenix but BIG had the upper hand in the second match. As BIG also won against FunPlus Phoenix, they booked the third spot in the group, advancing to the 9th-12th decider bracket, leaving mouz to finish in 13th to 16th spot and missing out on any RMR points.

At this point our qualification for the Stockholm Major was not in our own hands anymore. With a good 1600 points from winning Flashpoint 3 earlier this year, chances were high to still qualify for the major, but a series of events could have prevented that. From now on we were forced to watch it play out from the sidelines. We had the chance to do it out of our own power, but our placement in IEM Fall prohibited that. With all the puzzle pieces falling into the right spot during the later stages of IEM Fall, we qualified to the Stockholm Major 2021 in 9th place of the Regional Major Rankings, meaning we’re off to kick off our run in Stockholm with holding a Challenger Status.

The PGL Major Stockholm is set to take place from October 26th until November 11th at the Avicii Arena in Stockholm.