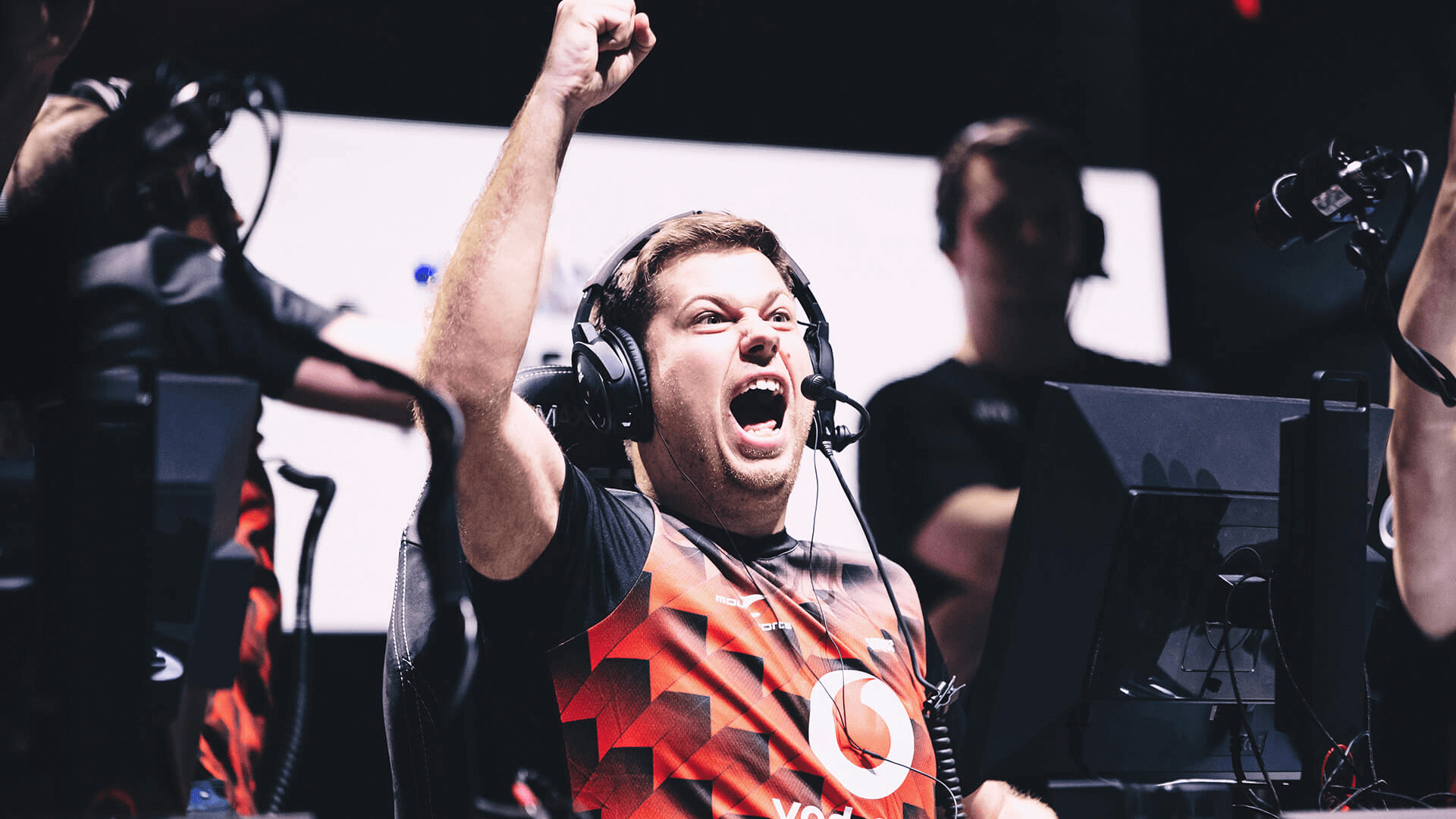 The mousesports Counter-Strike: Global Offensive team has won the bronze medal at the ESL Pro League Season 9 Finals in Montpellier, France. After a flawless group stage, in which the team placed 1st in Europe Group A, the new mouz CS:GO team crowned their performance with a third place finish.

The ninth ESL Pro League started all the way back in April 2019: shortly after we’ve announced our new competitive CS:GO lineup for this year, the team took on duties at the offline premiere in Leicester during the group stage. In group A, mousesports came out superior against the likes of OpTic Gaming, North and ex-Space Soldiers, winning all of their three games at the ESL TV Studio, to become the first team to qualify for the Finals.

The Finals have been held in Montpellier for the first time since the installment of the Pro League. From June 18-23, the 16 best teams from Europe, North and South America as well as Oceania and Asia battled for a total prize money pool of $600,000 USD in the Exhibition Centre as well as the Sud de France Arena. With the initial matches being a best-of-one series, mousesports took on the likes of mibr from Brazil in their opening round. In what was supposed to be a close encounter, mouz quickly took the upper hand and managed to pull in a 16:8 victory on Inferno to knock the Brazilians into the lower bracket, while claiming a chance to qualify for the playoffs through the upper bracket for themselves.

In the second round, mousesports took on HellRaisers, who fielded former mousesports player Tomas „oskar“ Stastny, as well as former mousesports coach Sergey „LMBT“ Bezhanov. Two map victories on Mirage (16:5) and Nuke (16:8) not only granted the team a spot in the playoffs, but also the chance to advance to the semifinals straight away in a best-of-three series against FaZe Clan. The match sparked extra interest for many fans, as both teams agreed to a transfer of FaZe ingame leader Finn „karrigan“ Andersen to mousesports in April 2019. As the Dane took on his former teammates in Montpellier, another player quickly took over the game: Dutch star player Chris „chrisJ“ de Jong, who’s playing his 6th year with mouz, gathered a total of 63 frags with +31, 106.3 ADR and a rating of 1.64 over two maps, to lead his team to a 2:0 victory on Train (16:12) and Vertigo (16:8) and straight to the semifinals in France.

With a direct semifinal spot, mousesports awaited the winner of the 2019 arch rivalry matchup of Astralis and Team Liquid, as the two contenders for the #1 team of the year clashed in the quarterfinals in Montpellier. As Team Liquid prevailed, mousesports had the chance to stop them on their run towards the Intel Grand Slam (winning four events, with Montpellier being the potential third), but failed to do so. As the team suffered a tough 16:8 defeat on Overpass, Özgür „woxic“ Eker’s MVP performance on Nuke (41-22 record with a 1.71 rating) pulled mousesports into overtime against Team Liquid, in which the team narrowly lost to the later champions.

During the event, the longest-standing mousesports player Chris „chrisJ“ de Jong emerged as the top-rated mouz player in terms of rating, placing #2 overall, just behind tournament MVP Jonathan „EliGE“ Jablonski of Team Liquid. Coming off their championship run at DreamHack Tours in May, the new mousesports CS:GO division set another mark as a top 10 team in Montpellier, by winning the bronze medal at ESL Pro League Season 9 Finals.