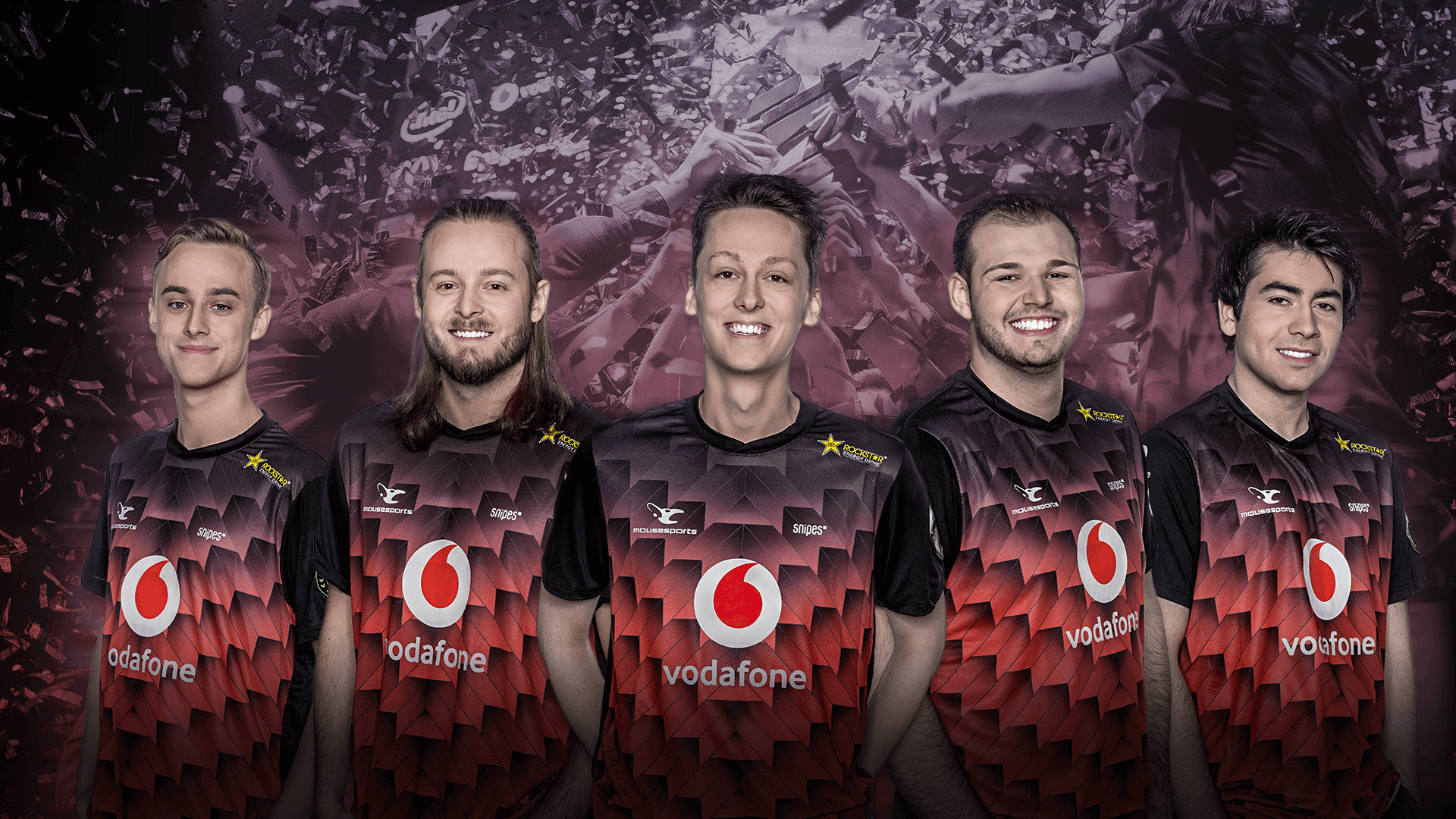 The mousesports League of Legends team has won the 2020 Prime League Summer after defeating their rivals FC Schalke 04 Evolution with a dominant 3:0 victory in the Grand Final. After their silver medal finish in the Spring Split, mousesports took revenge on Schalke by winning the Summer Split and heading into the Season Finals as the reigning champion.

On March 29, amid the worldwide COVID-19 crisis, mousesports lost 1-3 to FC Schalke 04 in the Grand Final of the inaugural Prime League season. Ever since, the 2019 Premier Tour Champion and EU Masters Bronze Medalist worked hard to overcome their rivals from Spring split. During a rocky season, in which we had problems to find our identity, we still managed to finish on a 10-8 record to secure a playoff spot.

„We knew we would get there eventually, but at the same time we knew we had to push ourselves even further to win it all- and that is something I can proudly say we did.“ – promisq

Despite the odds of the early season struggle, the players led by head coach Alex „CandyFloss“ Cartwright managed to become a more cohesive unit, focusing on their core strengths that made them such a tough opponent during the Spring season playoffs. While our rivals Schalke 04 just needed to win one game for their second straight Grand Final appearance, we had to fight through a total of three best-of-three series to get our fair shot of revenge. Against EURONICS Gaming, Unicorns of Love and ultimately GamerLegion, the players around Niklot „Tolkin” Stüber were able to build confidence throughout their lower bracket playoff run, which culminated in a dominant 3:0 victory to become the 2020 Prime League Summer Champions.